I’ve never been a big fan of politics. Don’t get me wrong – I’ve voted in every election I was eligible to vote in. But I don’t follow the candidates and often don’t even know which party a candidate is from. If I’m honest, I don’t understand a lot of the issues and when I try to sort them out, I often end up more confused than enlightened. (Don’t judge here…we’ve all got different gifts!😊)

But this year, I’m paying attention like never before. In part because the candidates are so unique and mostly because so much is at stake. There are so many names and ideas floating around out there that it’s sometimes mind-boggling. Recently one of those ideas from candidate Marianne Williamson caught my attention. Now this is not an endorsement, just an idea that I wanted to know more about and really got me to thinking.

Of course any politician that is going to talk about love and a Department of Peace is going to peak my interest. So I started researching her a little bit, and I heard about reparations. I didn’t know what these were. I thought, ‘Oh Marianne, you’ve blown it. You’ve come up with some new-agey policy that no one’s going to agree with.’THEN I WATCHED THIS VIDEO.

She is quoted as saying, “Reparations for slavery has long been a cause that I care about and champion. It is a spiritual principle that we can’t have the future want if we’re not willing to clean up the past.”

But this isn’t a blog on politics.

It’s a blog about happiness.

And as I read her words, I realized that each of us as individuals, can’t have the happy future we want if we’re not “willing to clean up the past.”

So as fall blows in and the seasons change, think about what in your life you may need to “clean up” so you can move forward into the happiest future possible. 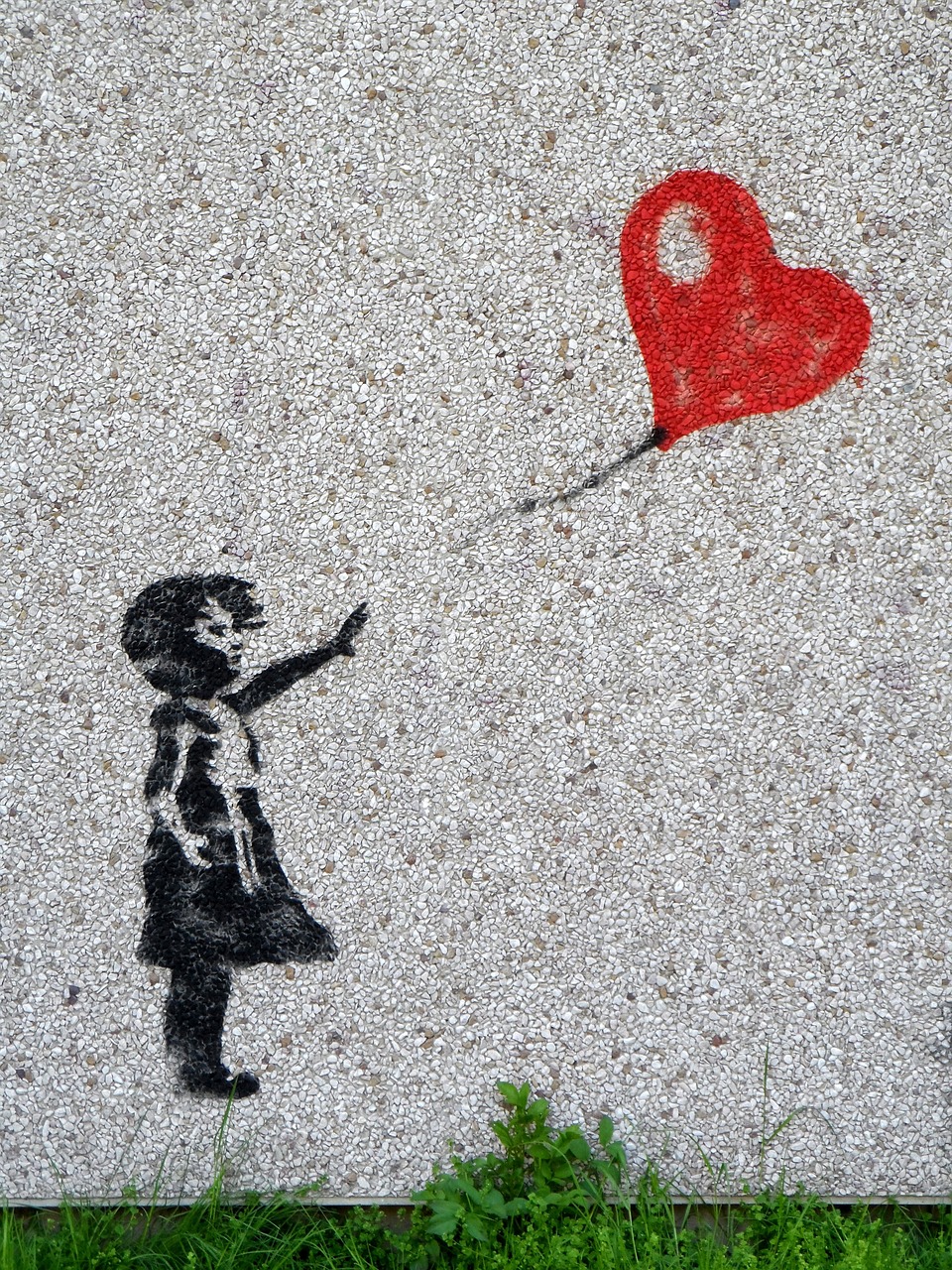 Three ways I deal with things I need to clean up from my past:

1. Have the conversation. If you were wrong, admit it. If you were hurt, share that. If you’re angry, explain why. Regardless of how it turns out, you’ve done your part to “clean up the past.”

2. Write it out. Whether you send the letter or hide it or burn it and release it to the Universe, you’ve let it go from your psyche and that leaves more room for happiness.

3. Forgive yourself. I’ve done some really (I mean REALLY) stupid things in my past. Some weren’t things that harmed anyone else, so to clean it up, I really just have to get square with myself. Forgive yourself just like you would someone you love when they make a mistake.

So regardless of which political party you ascribe to, which candidate you think is the best – let’s take something that’s being debated on the national stage and bring it to our own personal lives this October. Cause we all deserve “the future we want!”

See what Kim's Clients are saying about her!

More videos of Kim in action!

Read what satisfied clients have to say about Kim’s presentations!