On my last night in Sedona, I watched the Super Bowl. There is always a big fuss over the halftime show and as I am reading the comments online, this year was no different.

“They were promoting their Latin heritage.”

“This was totally inappropriate for family TV.”

“They objectified women and were a disgrace.”

Take your pick; the reviews were of a mixed bag. For me personally, the reaction was instantaneous. I was stunned by Shakira.  I was hoping the tide would turn with JLo.  As soon as I saw her come out in that first black leather outfit with the provocative moves, I walked away.

Most of you know I’m writing a book on women’s happiness.  Two years ago I stumbled across the US General Social Survey where we have data to support that women were happier in 1974 than they are today.

Maybe I’m a little sensitive because I’ve been in Sedona writing for a week and I just finished the section of my book on Body Image and the toxic messages we get from the media on what are supposed to look like… and how as women it’s hurting our happiness.  For me, Last night’s halftime show was a media extravaganza that wasn’t positive and didn’t leave me feeling happy. 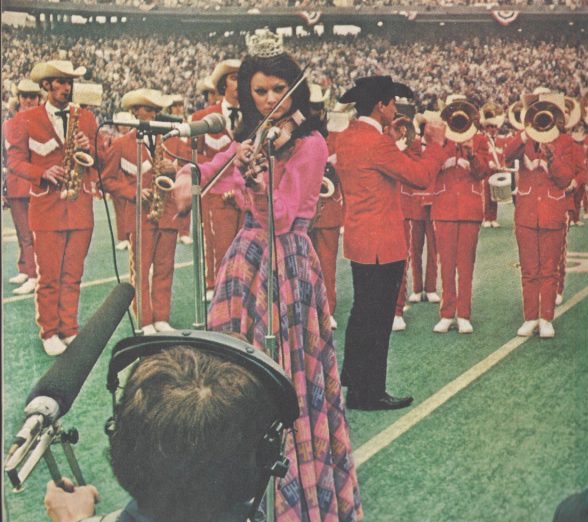 In 1974, for Super Bowl VII, the halftime entertainment was the Longhorn Band and Miss Texas playing a violin.  I bet any women watching the Super Bowl that night went to bed entertained and impressed by the skills of Judy Mallett, Miss Texas.

They weren’t quarreling with each other on Facebook or texting their friends in either outrage or awe.  They went to bed happy!  Probably in part because the game was finally over – it was a 24 – 7 Miami win and by all accounts an uneventful game.

I’ve always told my kids they get to choose who they compare themselves to.  They all had friends that were trust fund babies.  (We live in Northwest Arkansas and there are lots of millionaires who started early with Walmart, JB Hunt and Tyson.) They’d come home complaining because they were driving a 10 year old used Honda and their best friend has just gotten a brand new Range Rover or some other teen fantasy car! 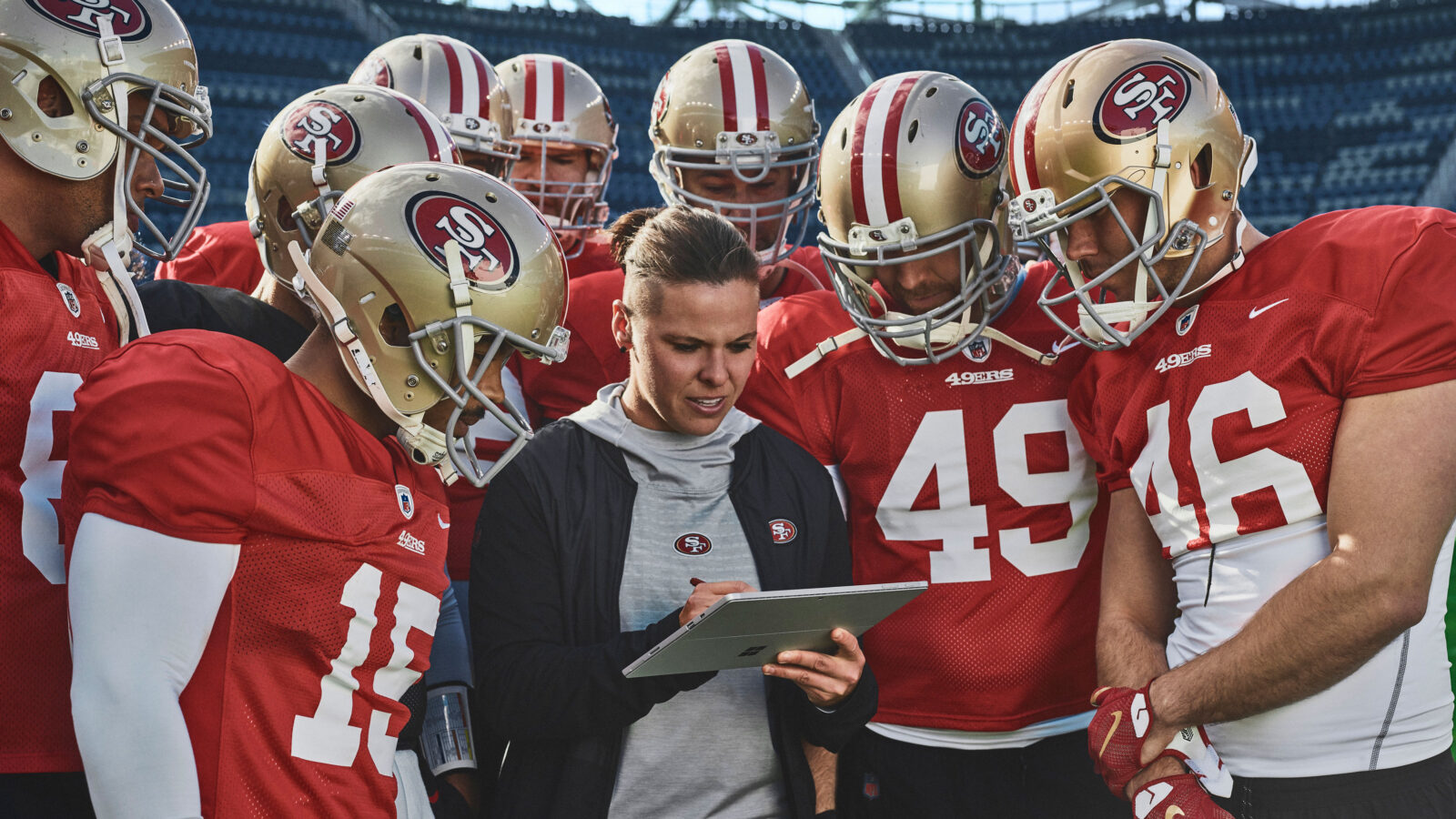 For me – the hero of the night was Katie Sowers.  She broke a glass ceiling!  She was the first FEMALE to coach an NFL team in the Super Bowl.

This is huge!  She stood as a positive role model for women everywhere as a young girl who followed her dream to be a football coach.

As I think of Super Bowl 2020, I choose not to focus on Shakira and J Lo – they’re part of a marketing machine that I don’t buy into and I don’t choose to support.

I choose to focus on Katie Sowers and the precedent she set for women as she did something no woman has done before!

Where do you choose to focus and put your energy?  On the things that lift you up and inspire you?  It’s your choice.

See what Kim's Clients are saying about her!

More videos of Kim in action!

Read what satisfied clients have to say about Kim’s presentations!